So as the winter period is the time of the year to do some resto work and updates, here is a little update. This winter it’s mostly around the rear of the car. So I removed the fuel tank, inspected the inside and decided an outside resto is all it needed. I mechanically stripped it, put it in rust converter (KSD Kovermi) and brush painted it in Brantho Corrux 3-1, which is a primer, rust protector and paint. All in one. 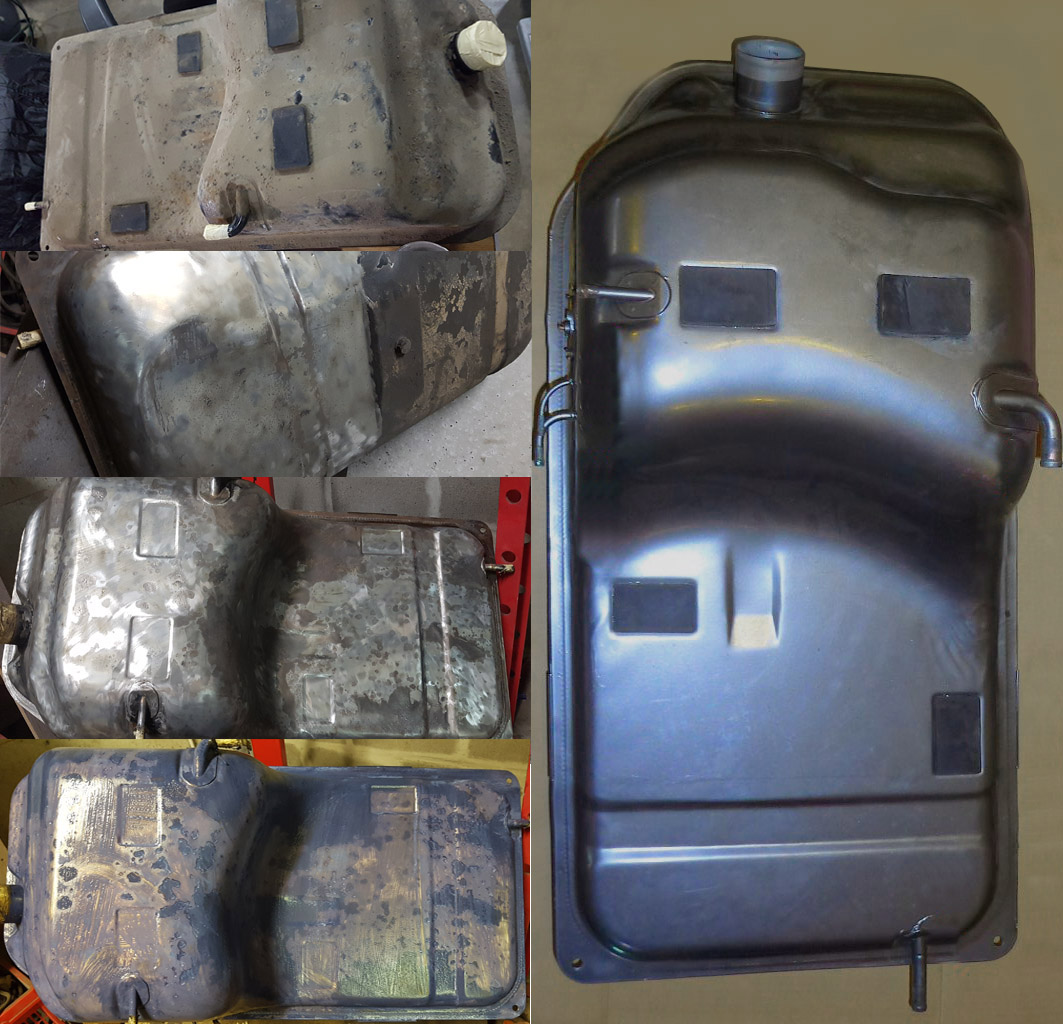 I also decided to clean that mess of vent hoses which can be found on these later and US cars. I pretty much converted it to early EU/Japan layout. Put on all new hoses, restored the tank fixing straps (Stripped, rust converter, paint), new vents.
Here is a graph of my new vent line layout: 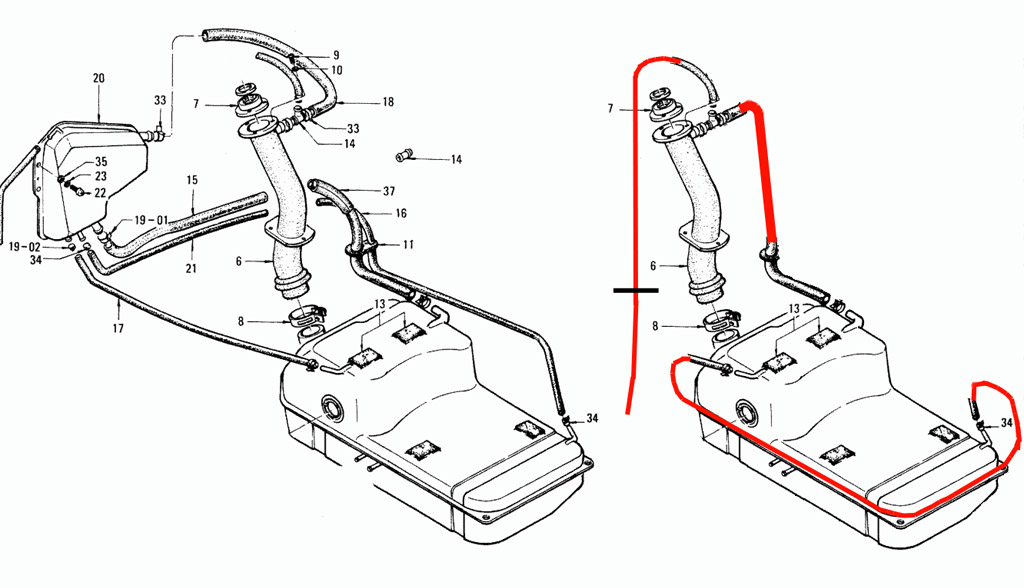 While the tank was out I also cleaned the underside. How could you not. So same process as always: stripping old under seal and paint, rust converter, 3in1 paint. 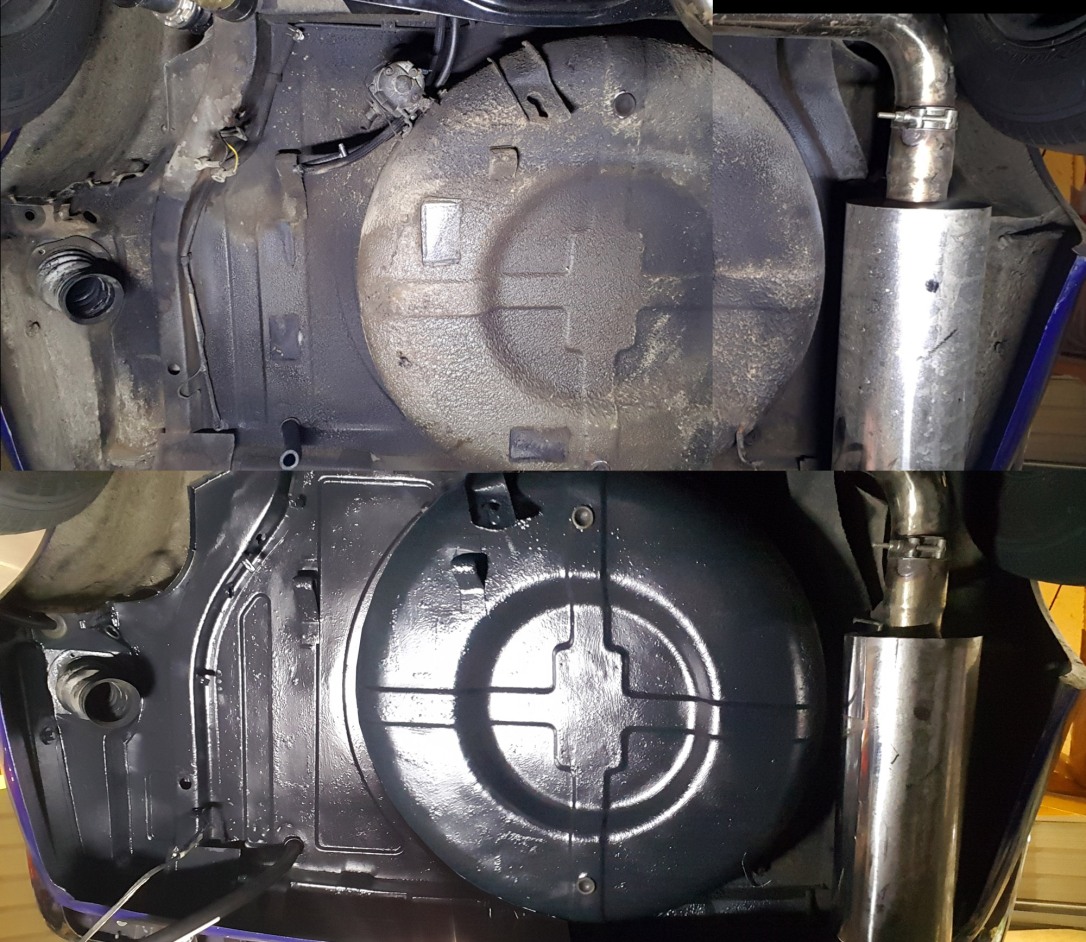 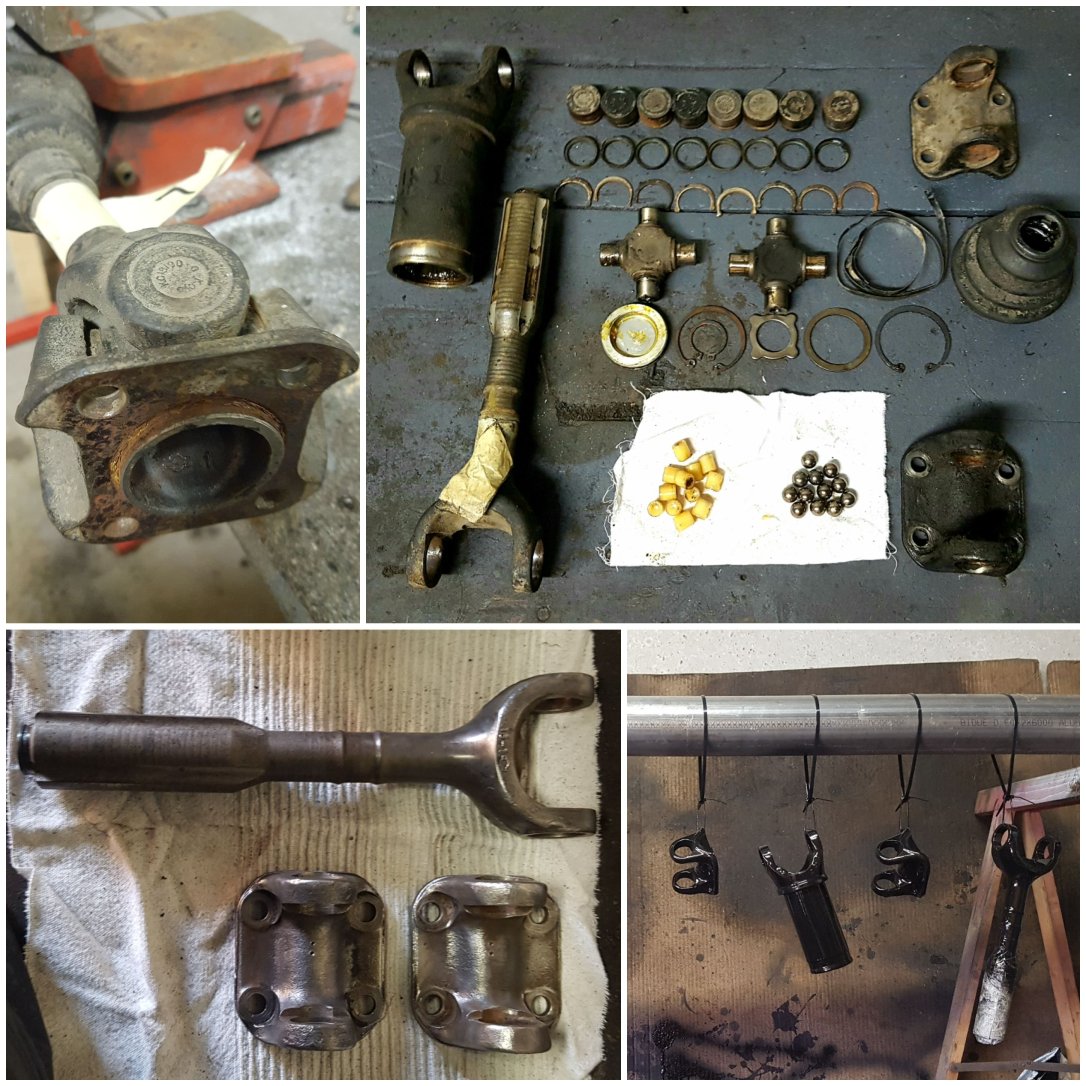 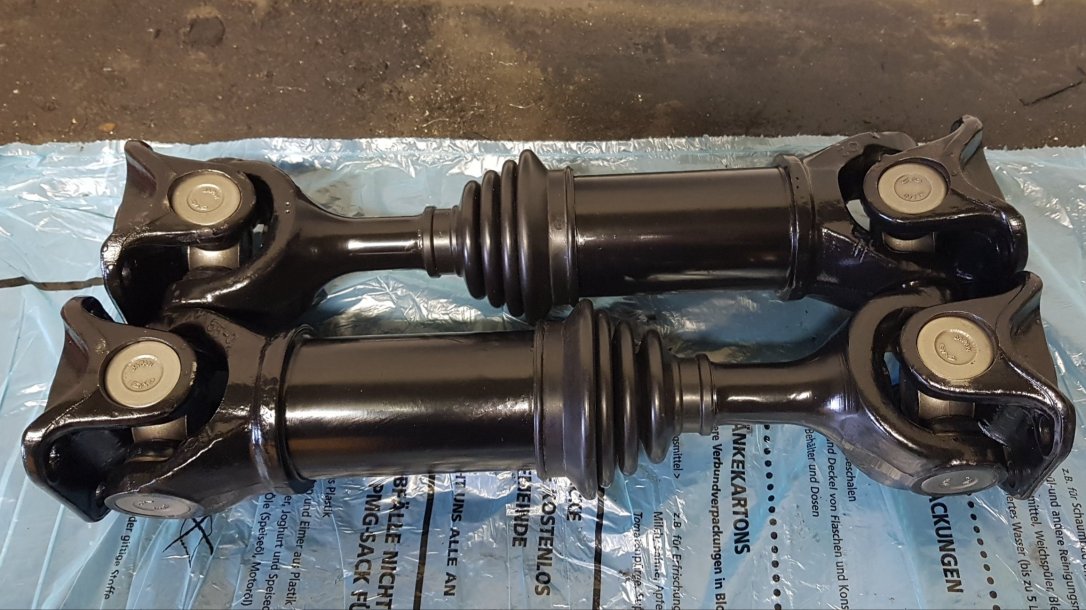 And I prepared everything for a rear wing install. No, not necessarily for the looks only, but to test and try to get rid of the exhaust fumes in the car. It’s worth a try!
But more on this later.