So, I’m Back from France, and how could I start posting about this? So here comes my conclusion first: “This might be the best automobile experience in 22 years of motoring”. And this is due to the car I did it in, my Datsun 240Z. Period.

All in all I completed 2434km (about 1525miles) in 5 days/4nights. 23 passroads, the “route Napoléon”, some canyons, and had the best views.
I tried to be prepared the best I could, and had quite some tools an spares with me. All that was needed was 0.6l of oil to top up and a 22mm wrench. It really was a trouble-free trip for the Datsun. Every day after arriving at the hotel I did some 30mins of general checks. All I found was a loose nut on the tie rod end. That’s why the 22mm was needed once 😉

But bad luck stroke fast. Even before crossing the french border the blue Triumph GT6 had a seized caliper and they went back home and changed it for the Triumph’s passenger ’85 Porsche 911 3.2.
The yellow 240Z had completely blown it’s brake booster, unfortunately my spare 73 booster didn’t fit. So they changed the 240Z for a Toyota GT86 to continue the trip.
I would have loved to have 2 Datsuns on this trip, but maybe next year Yves + Tom will have more luck, so that the yellow and blue 240Z can conquer the alps together 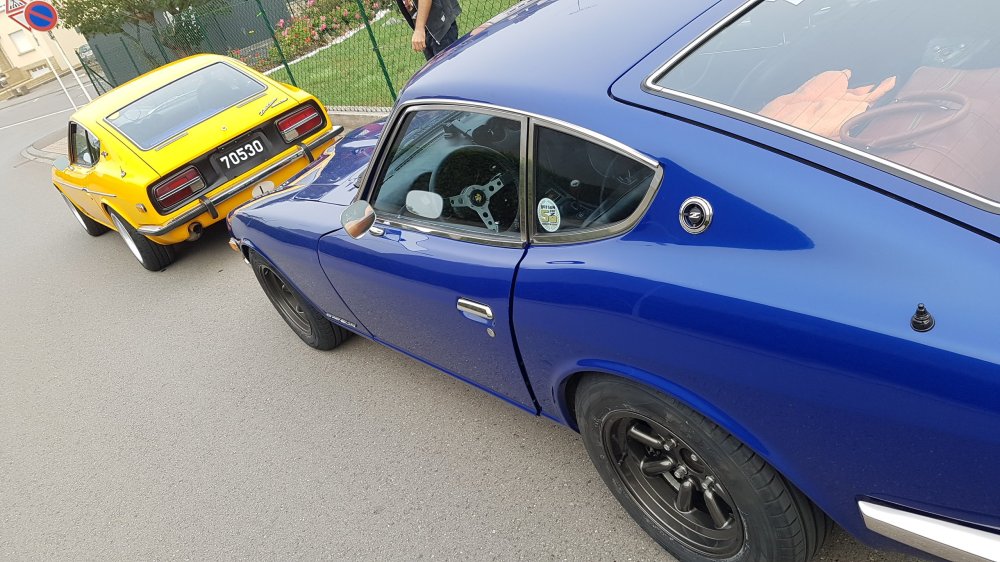 The map shows you the interesting bit of our roadtrip, with the daily stages. Nobody cares about the highway from Luxembourg to the alps, right?
As we where off holiday season, the passroads where actually quite empty. Not many bicycles, almost no caravans, a real pleasure!

Unfortunately 2 cars broke down during our 4 days in the alps. The yellow GT6 had problems with the mechanical injection of its PI engine. And these things aren’t really user serviceable on the side of the road. The red 911 completely lost 2nd gear while downshifting to pass a tractor. And doing alproads and hairpin bends without 2nd gear is no fun. So the GT6 was sent back home on a tow truck, and the 911 limped itself home in 5th gear on the highway. The GT86 had some minor brake problems, but some tinkering got the car through the trip. 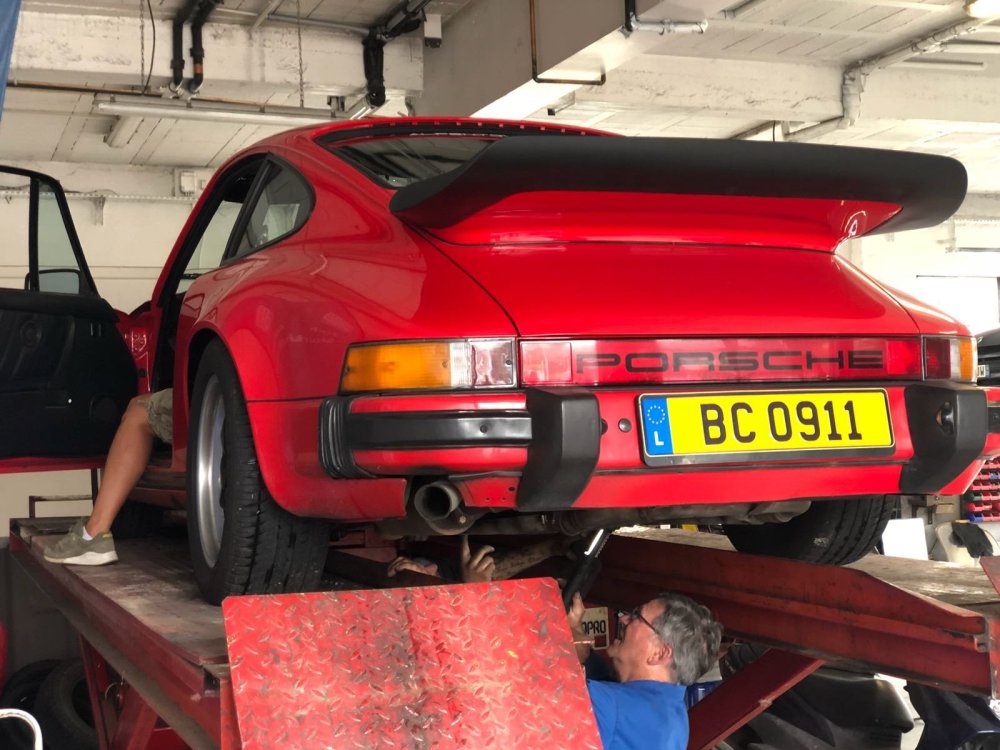 One day I will report some more about the driving, the alps, the vues,… but for now I’ll just let you admire some pictures I took. And I’ll start with 2 of my favorites. 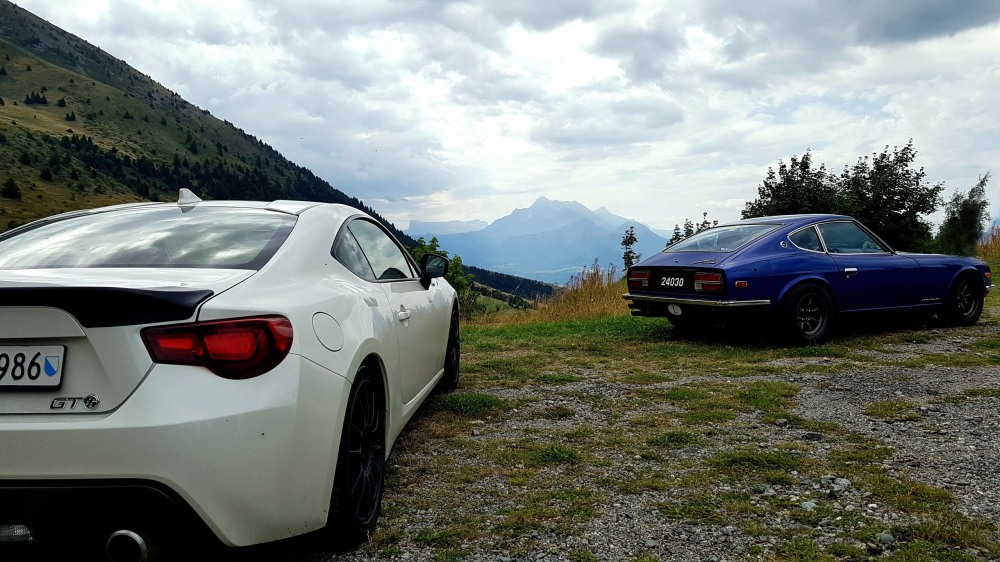 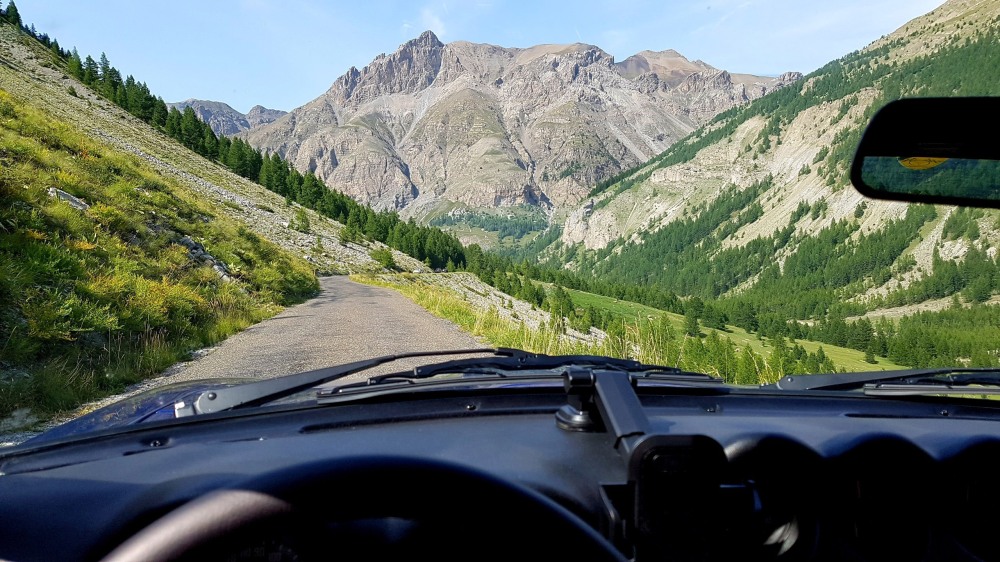 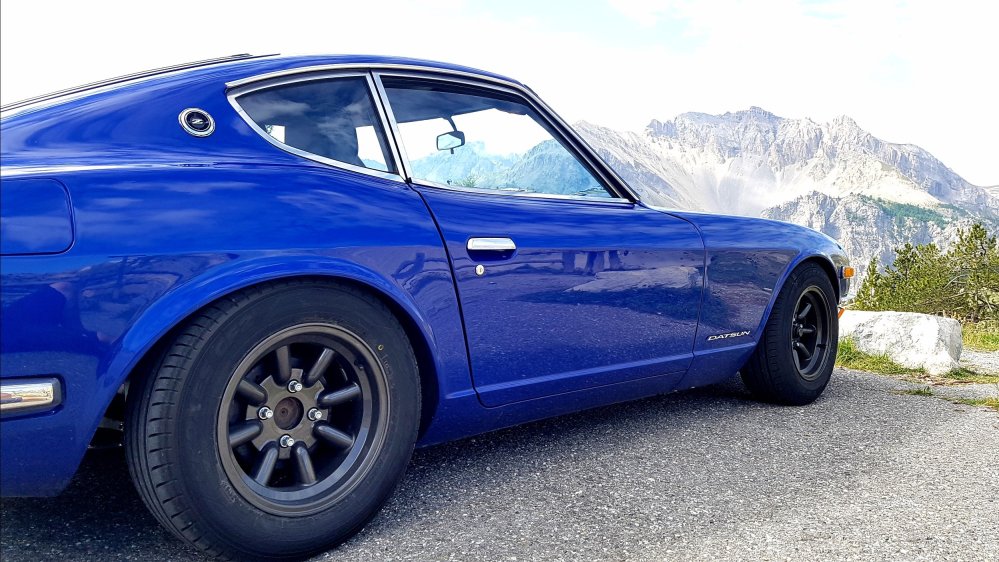 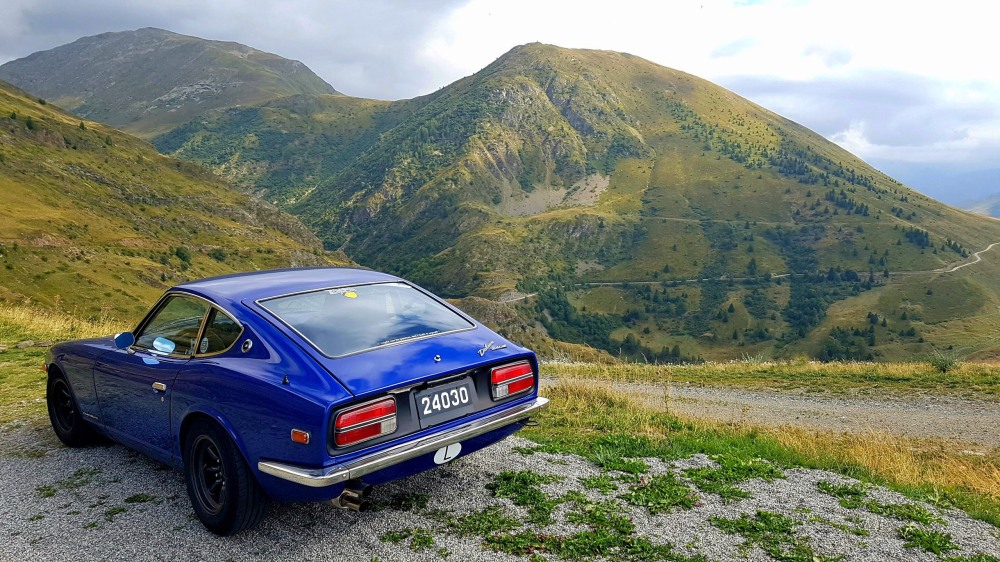 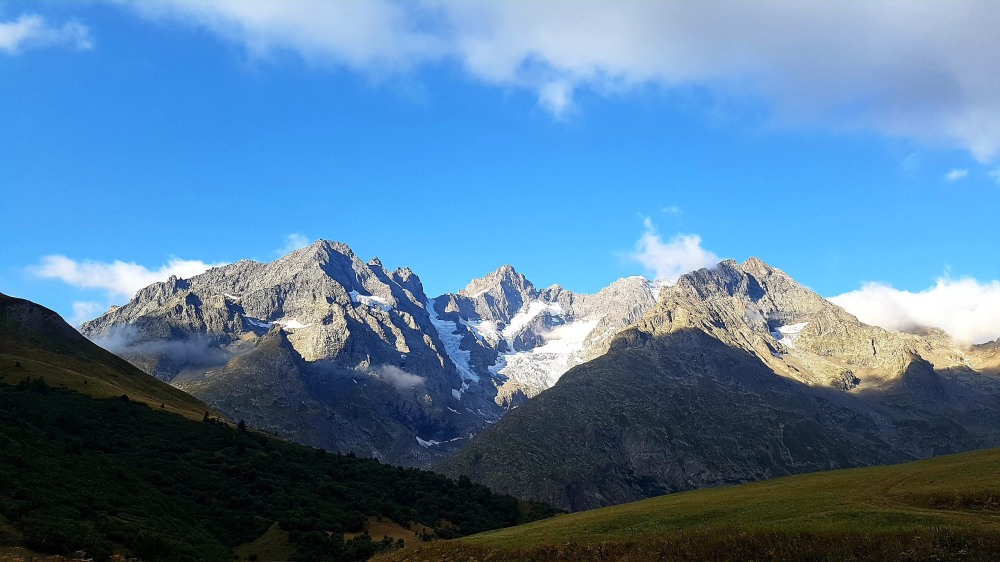 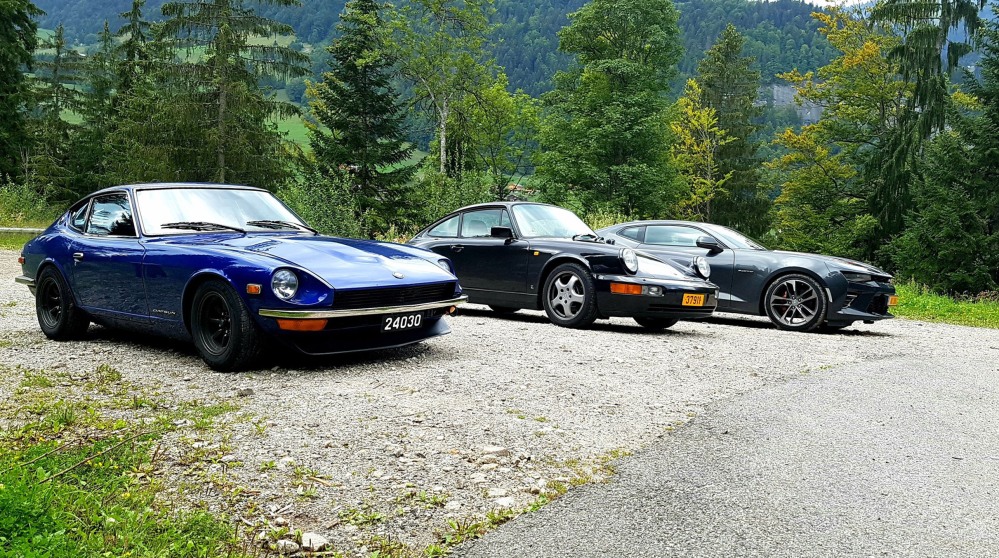 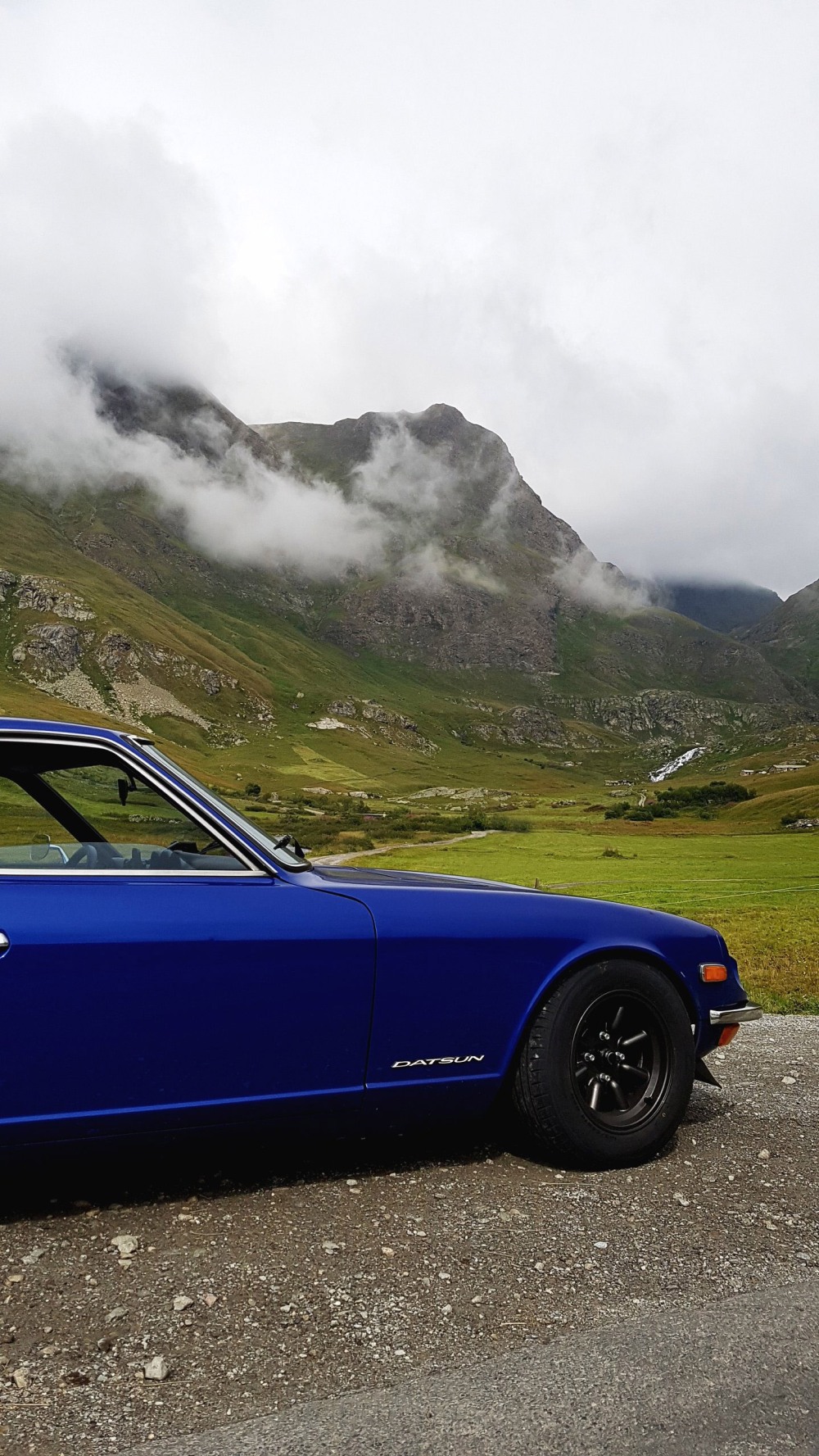 Sorry for the lack of updates these past days, but we are in the final stages in organizing our yearly “super lap battle” event. This is a classic time attack race held by our club every year at the track of Chambley (France). It’s quite a lot of different things to plan, to get, to think at,… But I’m really looking forward to friday to make this thing happen!
Oh, and besides of organizing, I’m participating too 🙂 Last year with my hachi in open class and this year I will take out my Evo 5 in street class.

And here are this years rivals. More info on regulations and classes here: www.superlapbattle.lu

So be prepared for some awesome footage, pics,… of this event. And if you live somewhere near to Metz-France, come by and have a great day!

Crazy fins. Are the winters that boring in these northern countries? Take a look at this not so usual conversion, a Mitsubishi Lancer Evo 6 with a BMW S14 turbo’ed engine. RWD of course!

Yeah, even north/east europe knows how to rock! 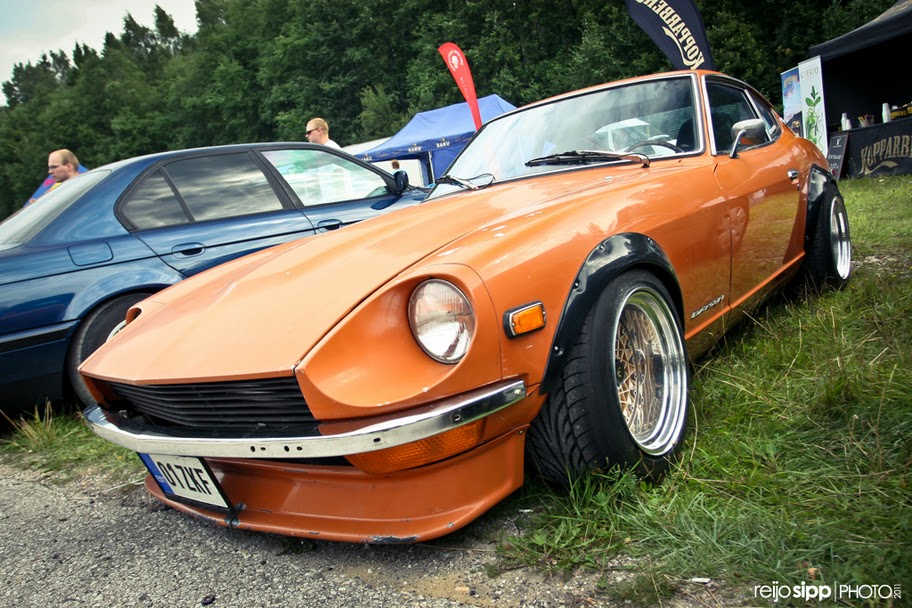 Car and wheels belong to a guy from Switzerland. He goes by the name of peach on the forums. All props to him! 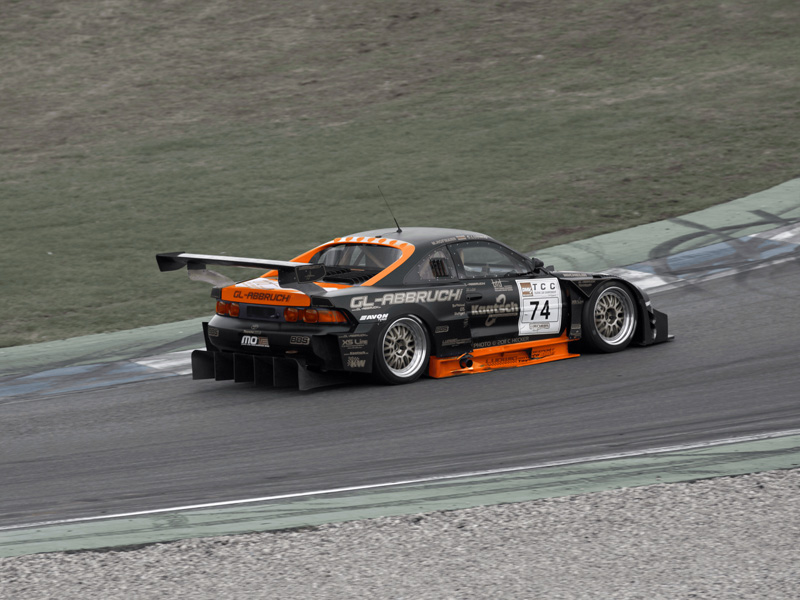 OK, I’m a bit biased on Celicas at the moment. Please excuse me. And now drool over this nice example from Norway: 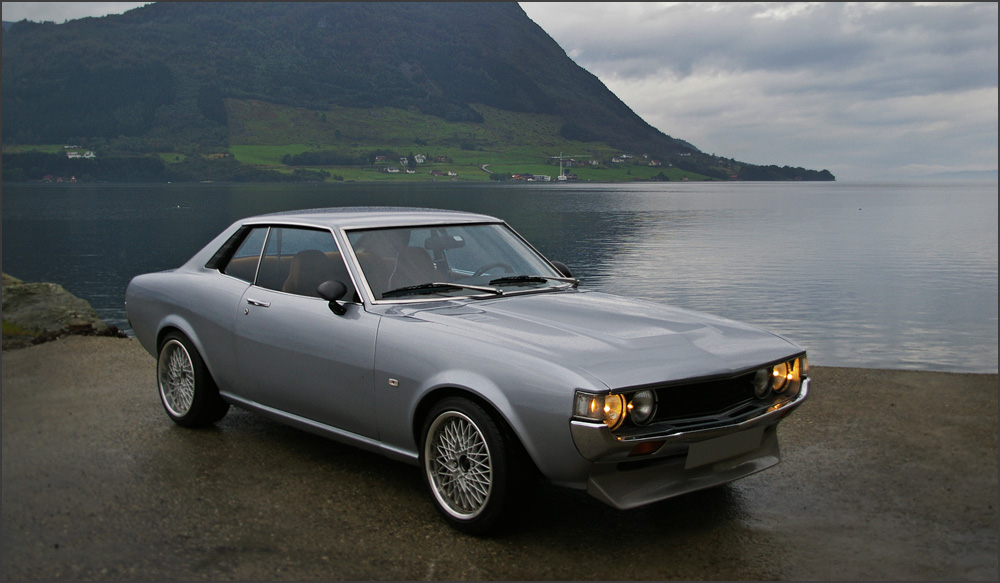